Meet Teddy Normous. Please excuse his appearance, he’s been looking rather shabby the last decade or so but, given that he’s a very senior bear at twenty-two years old, I hope you can understand that his looks have let him down a bit.
For blogmas today I wanted to share with you the best present I have ever received which, as you may have assumed is Teddy Normous himself. I wish I could tell you exactly how it felt to open him up on Christmas morning 1993 but, given the fact I was only nine months old at the time, I can’t say I remember much. 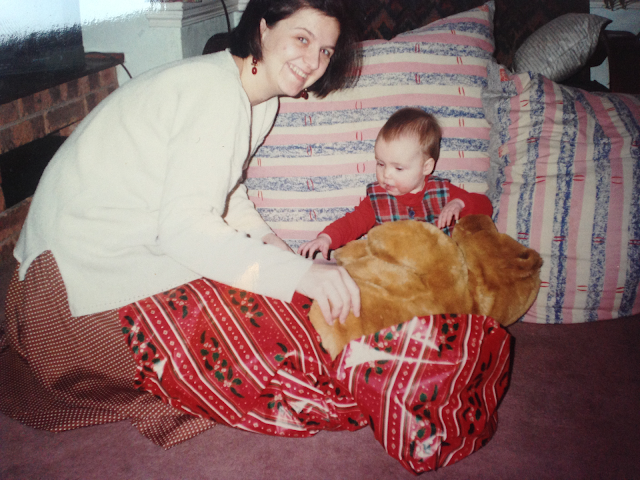 I can only guess that my parents had an inkling at how much Teddy Normous would become a fixture in my life given that they took this handy photo of a festive looking baby (me) next to an partially opened present that dwarfed me in stature… that or they were just excited for their first baby to open her first ever Christmas present! I’m fairly certain that I didn’t know what was going on at the time and I was just excited to be given a huge teddy, I definitely can’t take credit for the name as that was my mum’s creation!

Fast forward two decades and Teddy Normous still sits proudly on my bed at mum’s house, where he will be waiting for me until I have a home of my own and a new space for him to reign as teddy-bear king. Teddy Normous is probably my most prized possession, even now that I have, quite literally, outgrown him!

I’m sure everyone has a teddy or blanket that they’ve always carted round with them but I’m guessing that most were a more portable size than my over-sized bear. Every car holiday, every night away at my grandparents and every Brownie camp, Teddy Normous had to come with me and, other than sleepovers at anyone but my closest friends houses, myself and Teddy had a nightly cuddle all the way up to uni where I simply didn’t want to risk something awful happening to him in a mean prank. My parents more than got their money’s worth from Teddy Normous and I can imagine moving into a futuristic nursing home with him at my side. 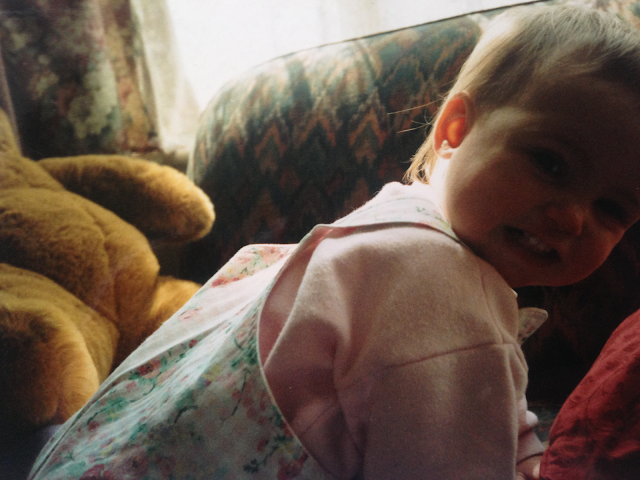 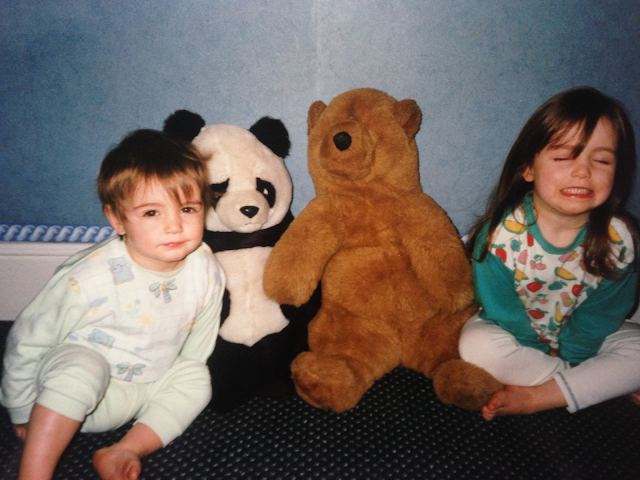 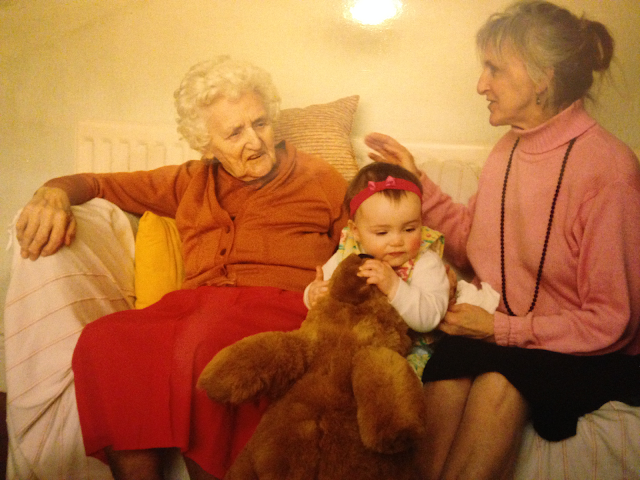 I had a very special moment in recent years when I went for my first counselling session and saw a collection of teddies on a chair in the room. Sat among them all was none other than (a considerably less worn out version) of Teddy Normous himself! He was an Ikea bear, so is hardly a rare quantity but I was so amazed and taken aback I had to text my mum a picture immediately. This is my first memory of Teddy Normous looking like a new bear as I’ve worn him out so much from all the cuddles so all I know is him as a very well loved teddy. Unfortunately I haven’t been able to find said picture which is a great shame but, seeing as I have those above of him looking new, you aren’t missing out on much.

I hope you found my story of the best Christmas present I’ve ever received entertaining, if not a little cute. I’m sure you have plenty of your own stories to tell about your favourite ever presents so please do let me know your own versions!

A Return to Blogging – What Happens Next

How People React to my International Relationship

Can Meditation Help with Stress?

Five Friends You Need in Your Twenties

How to be Hygge: The Danish art of Happiness

How to Solve Your Problems with a Cup of Tea